You are here: Home / About the Instructor

Shawn McCarthy is the Founder and Head Instructor of Combined Fighting Systems. He teaches classes weekly to the public in Eau Claire, WI.

Shawn started training in 1976 in Martial Arts and has been an Instructor since 1982. 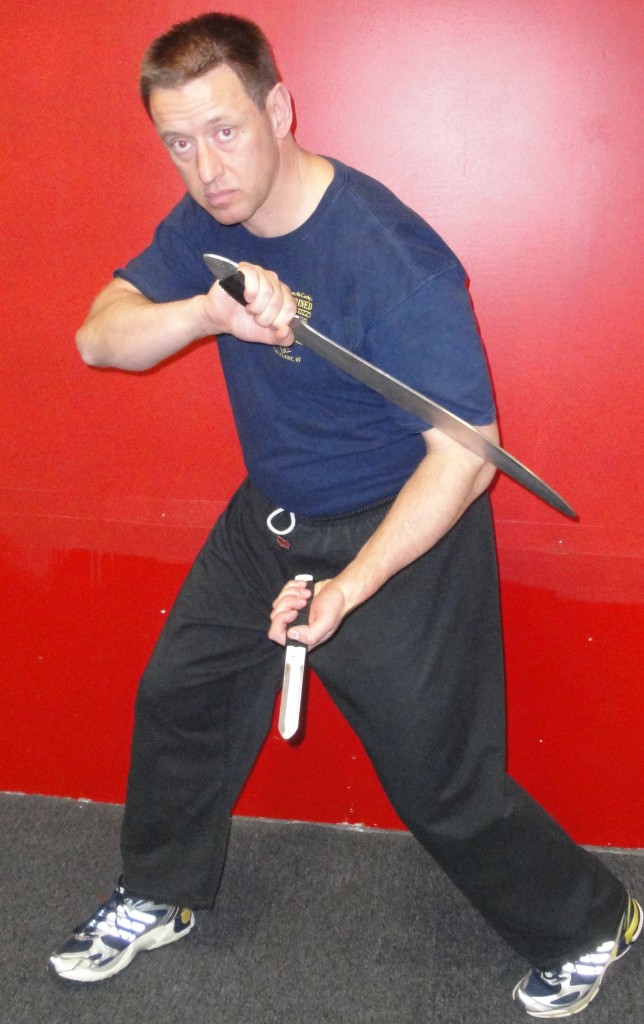 Combined Fighting Systems provides instruction on a unique defensive system blends the best of several martial arts to increase its effectiveness when used in street defense. Students will learn these martial arts through exciting, realistic, and interactive drills in a safe training environment. As a student you will not only have the benefit of learning a very effective and practical martial arts, you will also increase your fitness, coordination, self confidence, and decrease stress. Classes are taught in a fun and relaxed atmosphere. 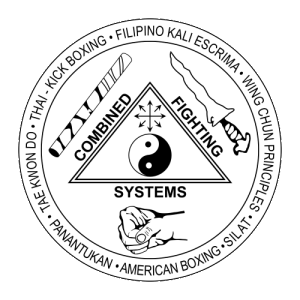